skip to main | skip to sidebar

This weekend I was fortunate enough to attend a little thing called "Big Hearted Business", an "un-conference" for artistic minded people who want to know more about business. It's a not so strange concept when you think about it and it is led by the awe inspiring Clare Bowditch. After this I think its pretty safe to say that these women (and it was predominantly women I saw and met there, maybe like 10 dudes) will now follow that woman to the end of the world and back. She is that big of a deal.

So what makes Clare so special? Her capacity for generosity knows no boundaries. Heres a woman who has gone I am an artist, I have worked ridiculously hard to get where I am, I am successful but thats not enough. I want to SHARE what I have learnt and HELP other like minded individuals to achieve their dreams to live a creative life. I am want to make the CHOICE to live a generous life. Now all typed up like that with a bunch of capitals it may look a bit wanky, but spend five minutes with Clare and you will know she is the real deal. I think it is because she is honest and you trust her. What you see is what you get. She wants you to succeed.

So I decided a couple of months back that I would bite the bullet and shell out my hard earned clams (for me it was a lot of money, nearly $600 clams) and take a punt. I didn't know if it would be for me and I was pretty sure I would be the only one of my kind there. When I got there I made the decision to (try) and leave my cynicism at the door, try not to be the little smart mouth dark cloud saying pfft all the time and rolling my eyes. (I think I did very well at this and it was only on the last day in the final hours that it started to creep in...) I wanted to meet as many people as I could, be supportive and mention that I was a glass blower to anyone that was listening (you never know who might be listening).

Never had I been in a place where people are so friendly! You could just start up a conversation, Hi! I'm Amanda! Easy. I guess everyone there is going for the same reason. I did have some success and met some interior designers, architects, even landscape designers. But really I was there to hear the speakers. Some of them I knew, some I had no idea who the hell they were. One of my favourites was designer Beci Orpin. Man do I love that woman! So talented and just plain awesome. Her talk really resonated with me because I guess she was telling me things I already knew. Be different (only glass blower in the room), get involved - do stuff who knows where it will lead, say yes to everything, be flexible, reward yourself for the wins, keen learning, collaborate, listen to your instincts, be nice and work hard. I know all these things. I do all these things. But it was nice hearing one of your idols telling you that they do them too.

I started to get that feeling as I listened to them speak, that I was doing the right things. A dude from Australia Council came to talk about writing a good grant application. At question time I didn't even have to raise my hand, I knew all those things! I got a couple of good tips from the editor of Frankie magazine about submissions and I got to listen to Pip talk about blogging. One speaker who was ridiculously captivating was Danielle Laporte. Don't worry, I had no idea who this chick was either, but man she is one fiery woman and man does she have a cult like following. That bit I'm not so keen on, but hey each to her own. I guess she's kind of like an inspirational speaker (at one point she did that squat to listen at a question thing and my dark cloud was just like, see? fuck this we are out of here, but i subdued her with a gummy bear and we listened) She kinda had that american (even though she's canadian) self help-y thing about her but she was pretty raw and she swore a lot so I liked her. My favourite though was a woman called Fabian Dattner.

Fabian was captivating like no other woman I had ever met. She was also celebrating her 60th birthday on that very day! To me Fabian was like the Ruth's of Clare's I had met. A total force to be reckoned with, a powerhouse of everything a woman should be and a fantastic role model. So as I listened to all these amazing women speak I just felt a sense of what i was doing was right. Those before me had walked very similar paths. And I know it all comes down to money. EVERYTHING revolves around money its just that simple. But as I started to listen more this started to slip away. Now I totally had a moment, and it may have been that residual espresso martini creeping in from the night before that I should NOT have had, but you and try to keep your wits intact as you stand amongst 500 others harmonising in unison, singing, as Clare Bowditch rips over the top telling you YOU are somebody and fuck the others who tell you you can't. I welled up like a baby.

So thats what i want to take away.

My contribution is valid.

I think it was that feeling of connection. All these creative people striving together to achieve what they want in life but helping each other along the way. And for me it's happiness. Thats what I want. Thats what I choose.
Posted by Little Bird, Big Chip at 5:38 PM 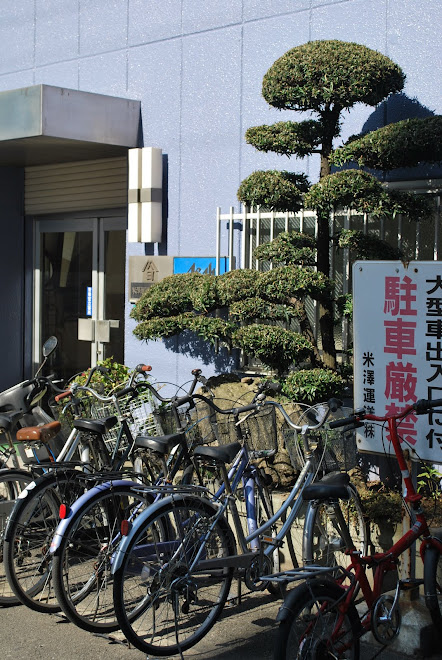 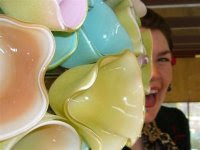 Little Bird, Big Chip
I am a glass blowing, cat patting, tea swilling, hula hoop enthusiast gal ( whose customer service days can be likened to Bernard Black; full of red wine and not too fussed with customers and sometimes finds small fungus in her hair) who constantly dreams of Japan. I am slightly computer illiterate but am determined to drive a blog. I had my first solo exhibition last year and whatddya know there are more on the horizon! I hope this blog might help to organize those pesky, erratic thoughts. Oh, and I like stuff.... What's that? You like stuff too? Well, alright, you're in the right place kid. And hey, if you see something you like, drop me a line..... amanda@amandadziedzic.com.au Thanks for stoppin' by, sure was nice to see you, next time I'll get out the 'good' china and maybe spring for a packet of Iced Vovo's.

Blogs I am diggin 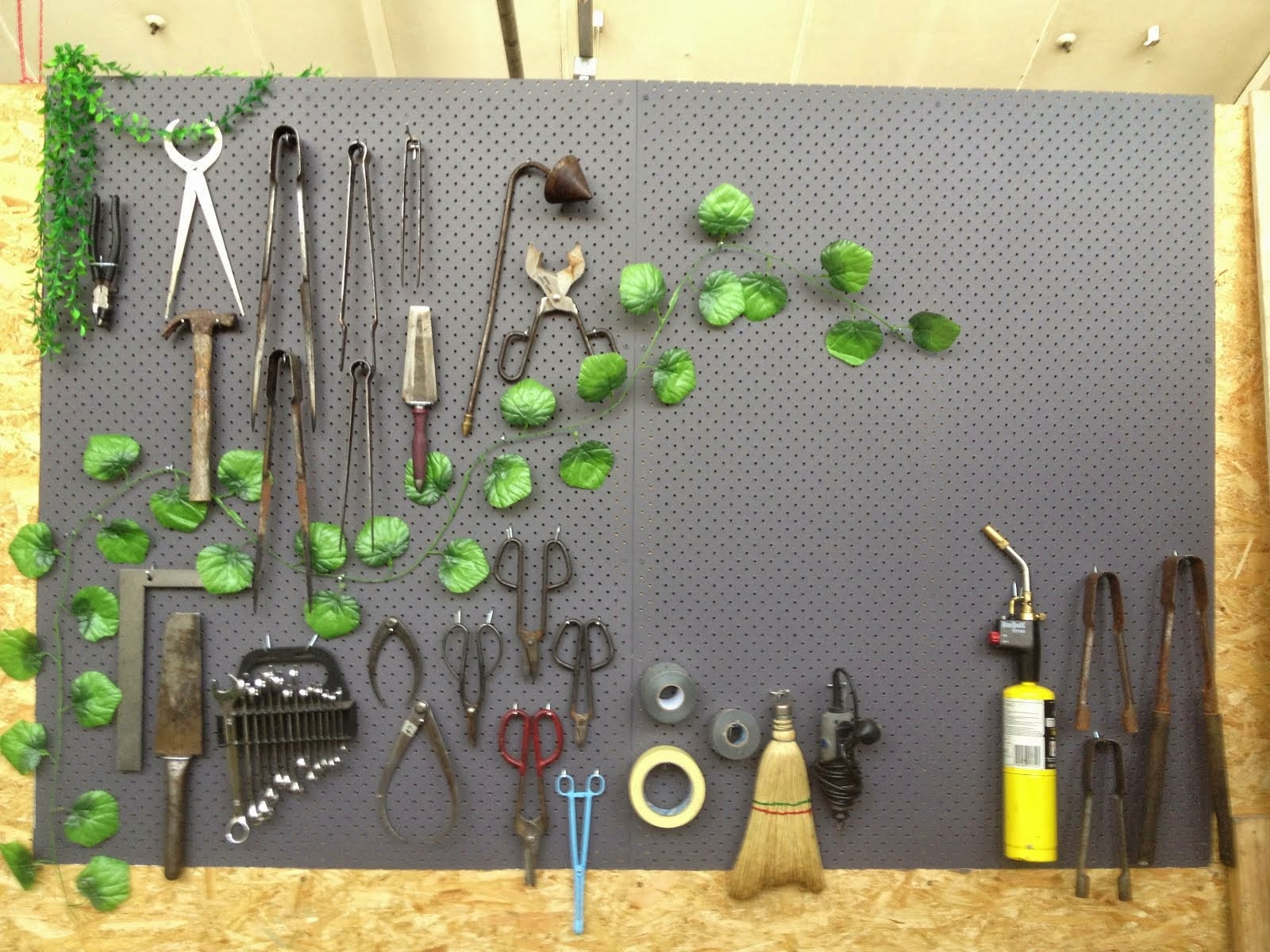 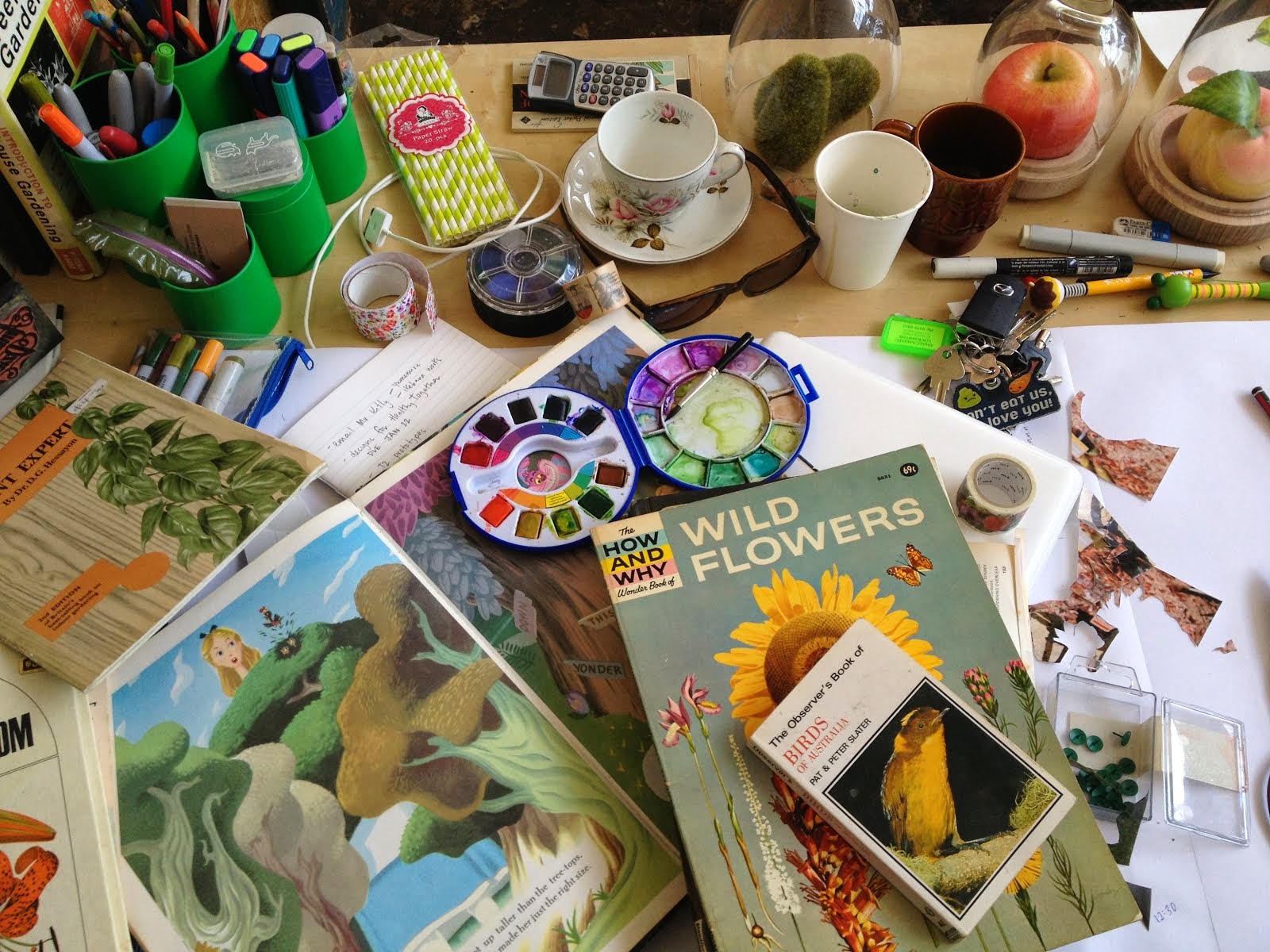 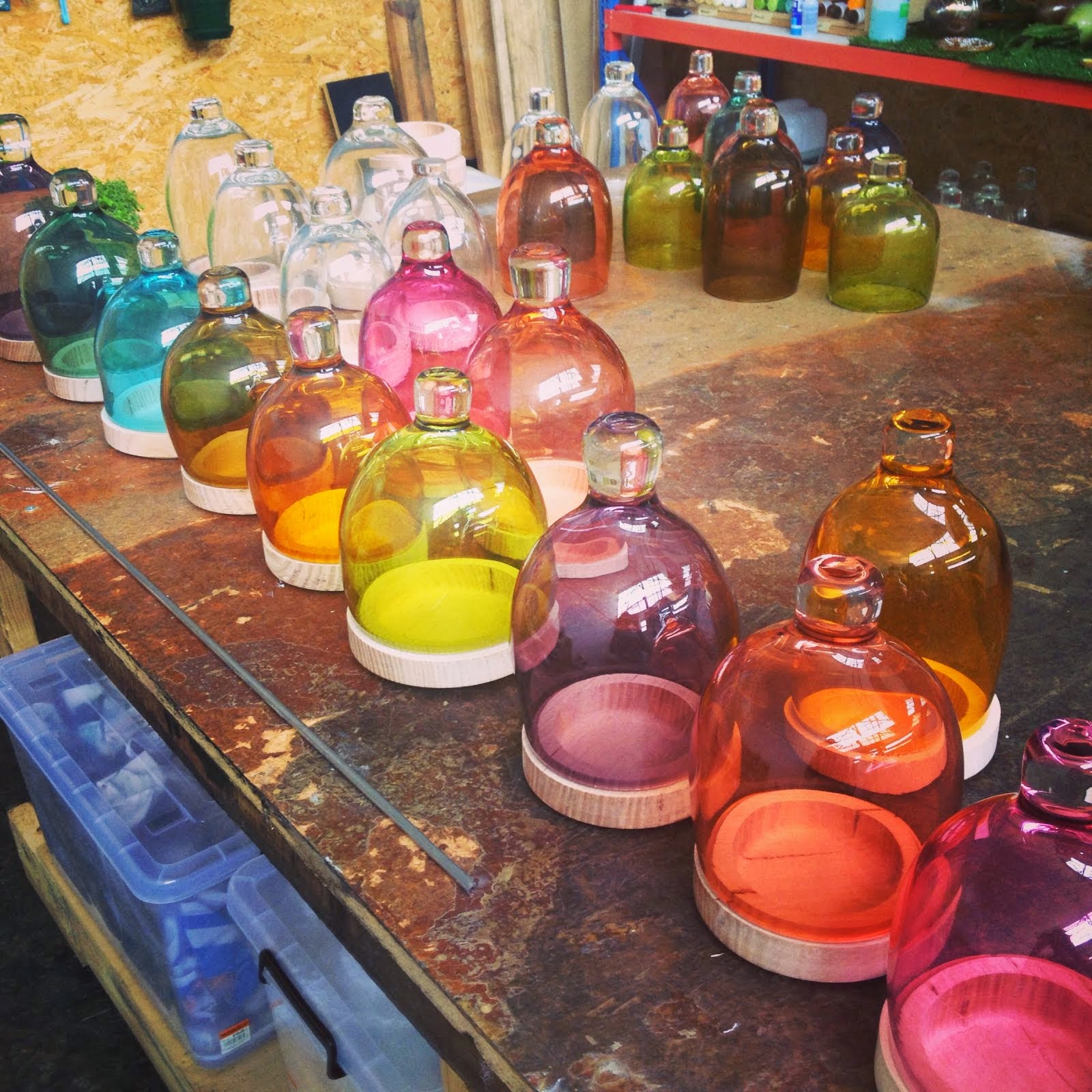 Some things I make... 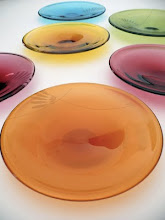 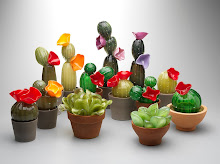 This project has been possible with the assistance of; 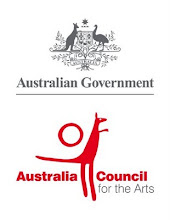